Ambiguity is a state of mind where things look very uncertain or unclear.

Some of the ambiguity quotes are in favor of saying there is beauty in not being clear or mysterious for the mind to conceive.

While other ambiguity quotes call it confusing and an awful situation to be entangled with.

If you are curious enough to know what others are sayings about this complex phenomenon, keep read our ambiguity quotes collection below.

That must be wonderful; I have no idea of what it means.
– Albert Camus tweet

Intolerance of ambiguity is the mark of an authoritarian personality.
– Theodor Wiesengrund Adorno tweet

The least degree of ambiguity which leaves the mind in suspense as to the meaning ought to be avoided with the greatest care.
– Hugh Blair tweet

The awareness of the ambiguity of one’s highest achievements, as well as one’s deepest failures is a definite symptom of maturity.
– Paul Tillich tweet

Ambiguity lurks in generality and may thus become an instrument of severity.
– Felix Frankfurter tweet

A certain ambiguity of rhythm is one of the beauties of a poem.
– Anne Ridler tweet

In a universe of ambiguity, this kind of certainty comes only once, and never again, no matter how many lifetimes you live.
– Robert James Waller tweet

The machinations of ambiguity are among the very roots of poetry.
– William Empson tweet

The state of ambiguity – that messy, greasy, mixed-up, confused, and awful situation you’re living through right now – is enlightenment itself.
– Brad Warner tweet

Take advantage of the ambiguity in the world. Look at something and think what else it might be.
– Roger Von Oech tweet

What is important is to keep learning, to enjoy challenge, and to tolerate ambiguity. In the end there are no certain answers.
– Martina Horner tweet

There is something special about the beauty in the unclear, the ambiguity, the in-between that you can’t totally recognise.
– Alessandro Michele tweet

Ambiguity is a big part of this post-truth world we’re living in.
– Paul G. Tremblay tweet 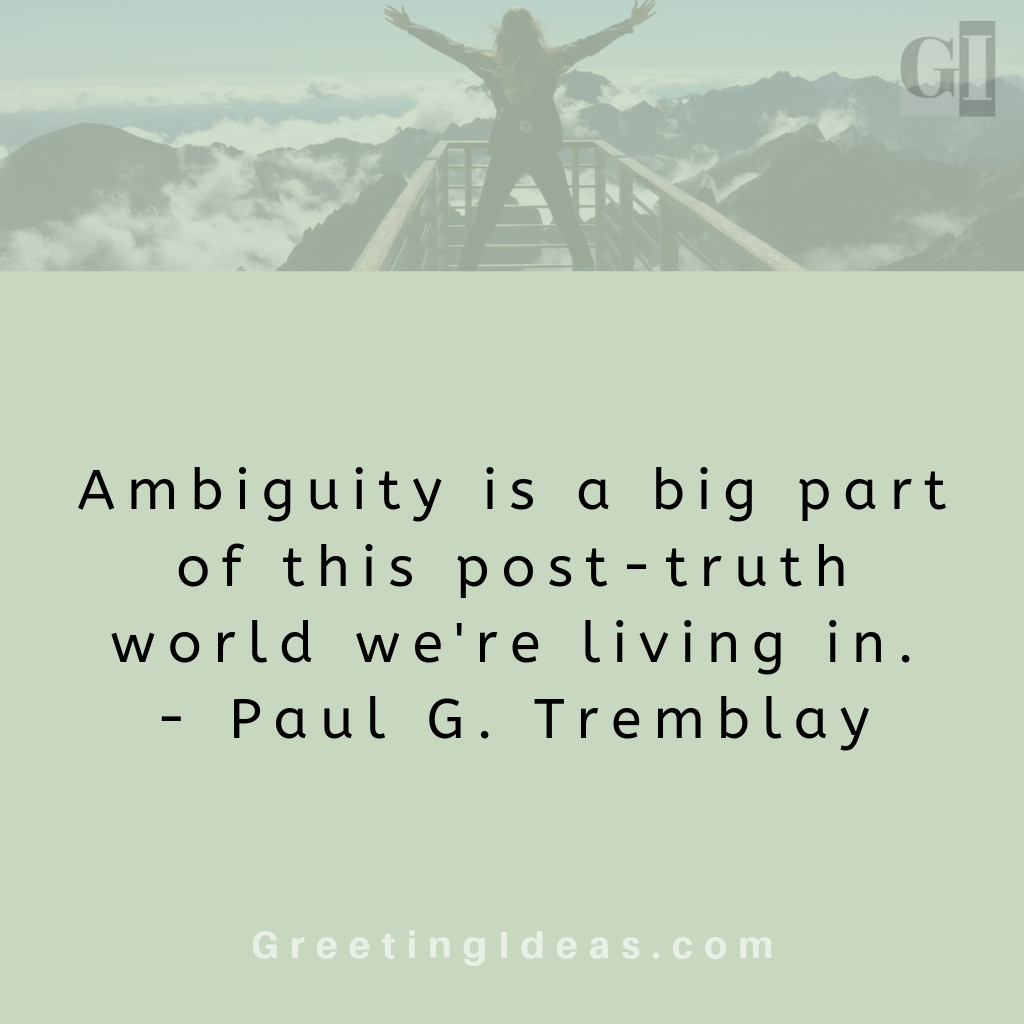 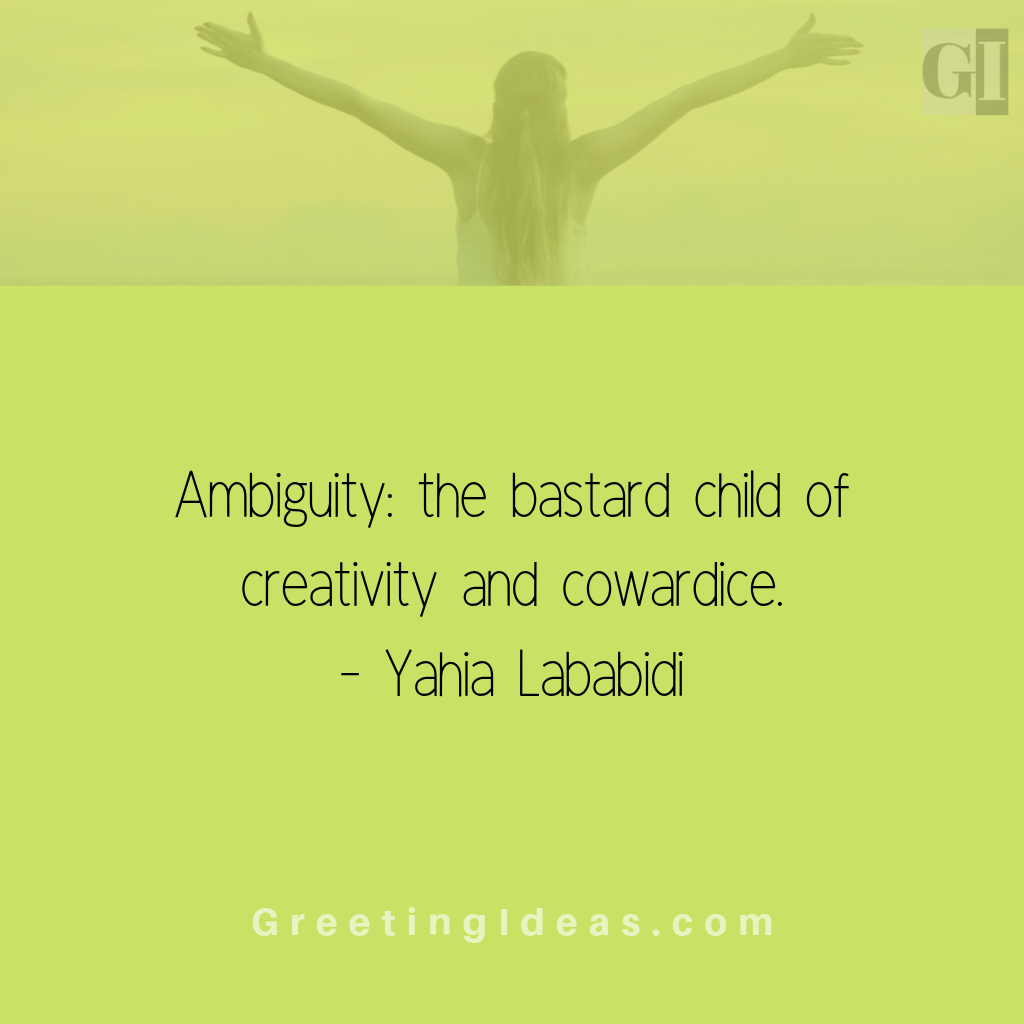 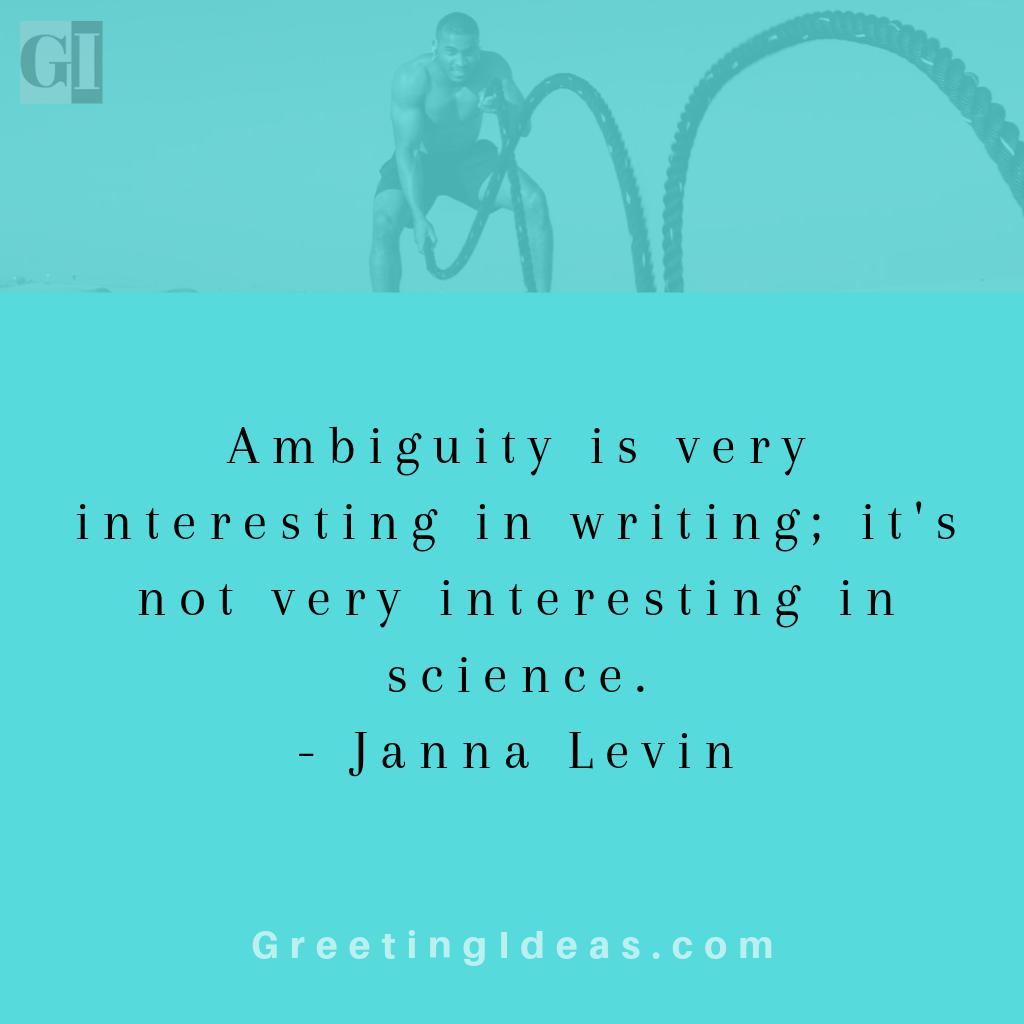 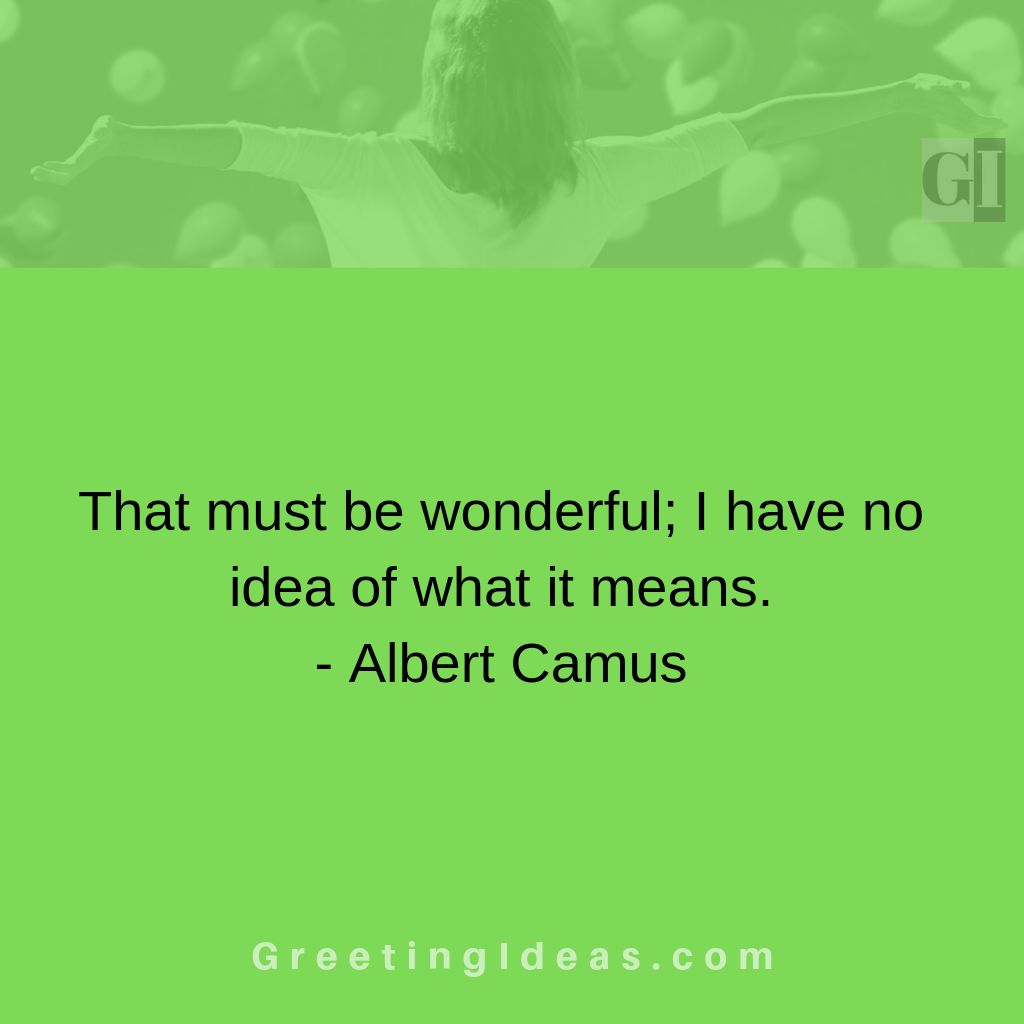 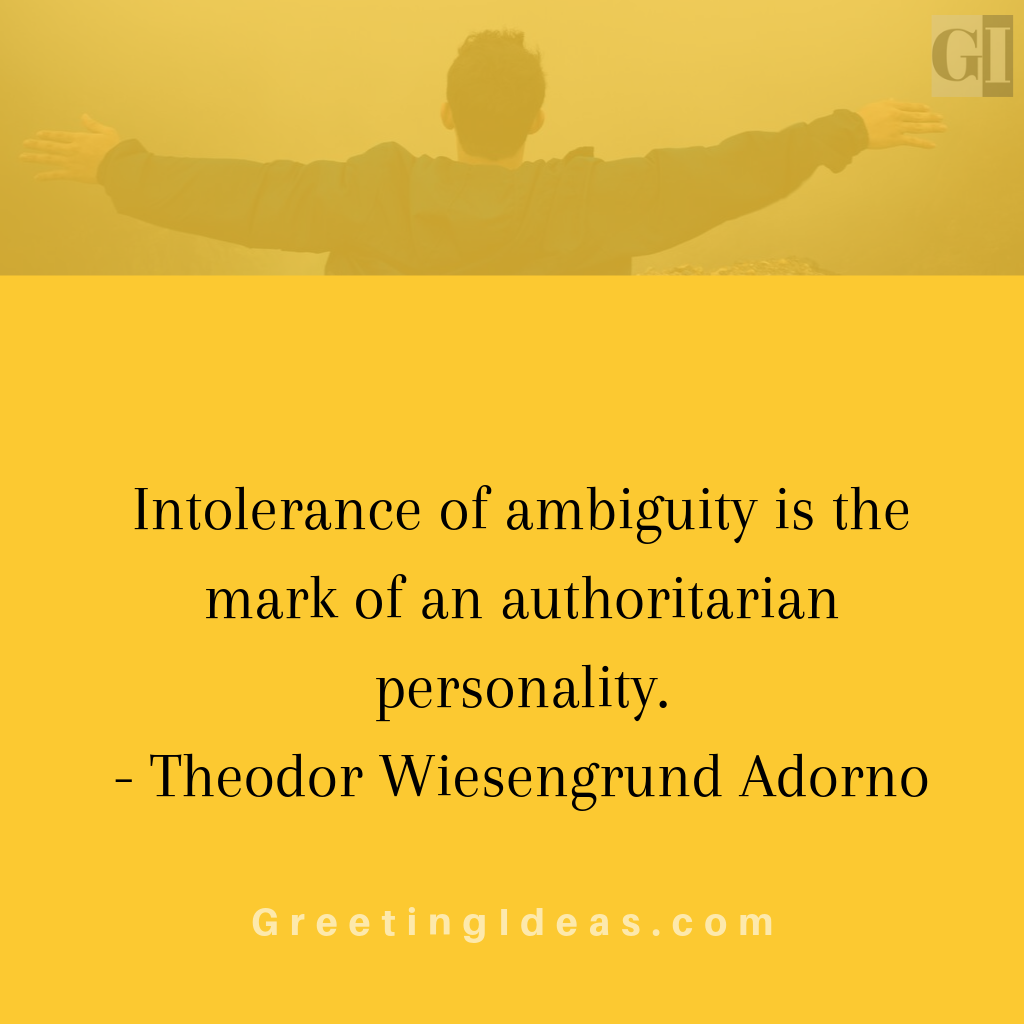 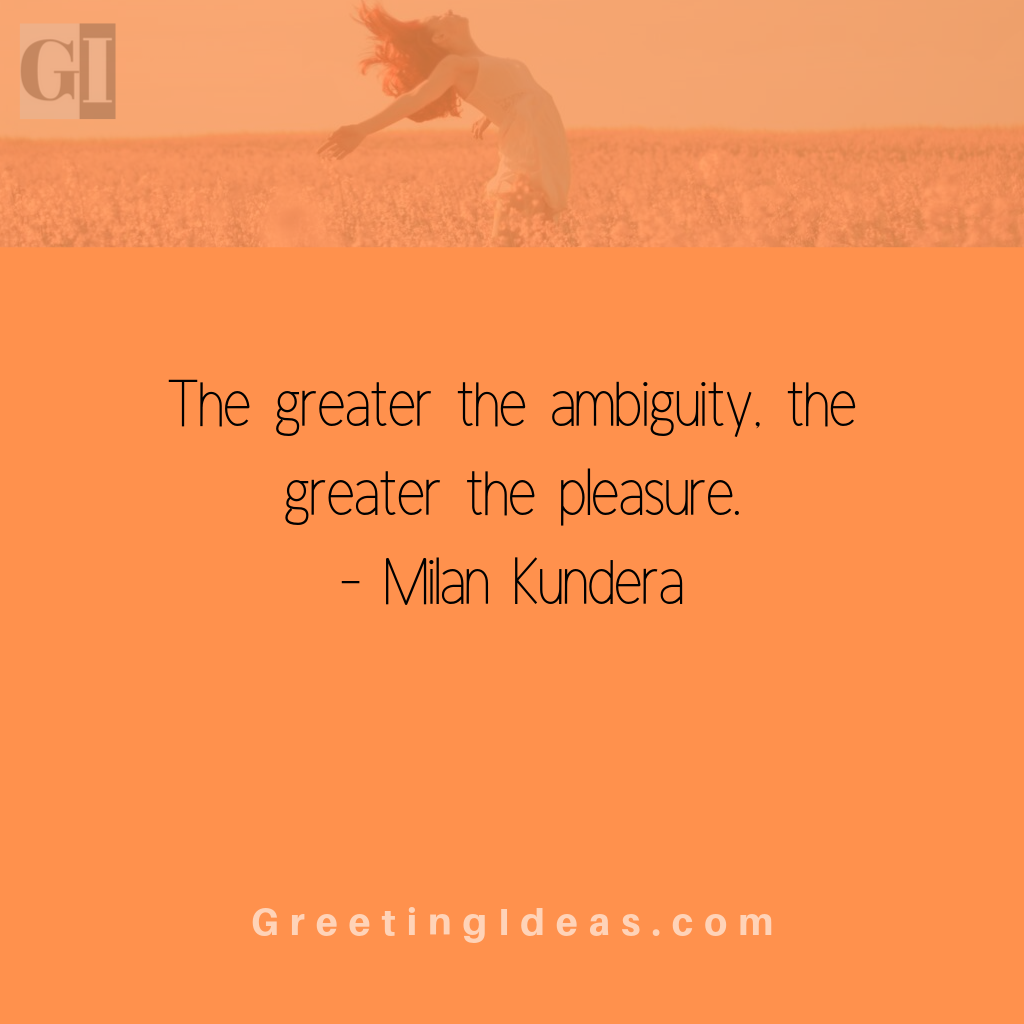 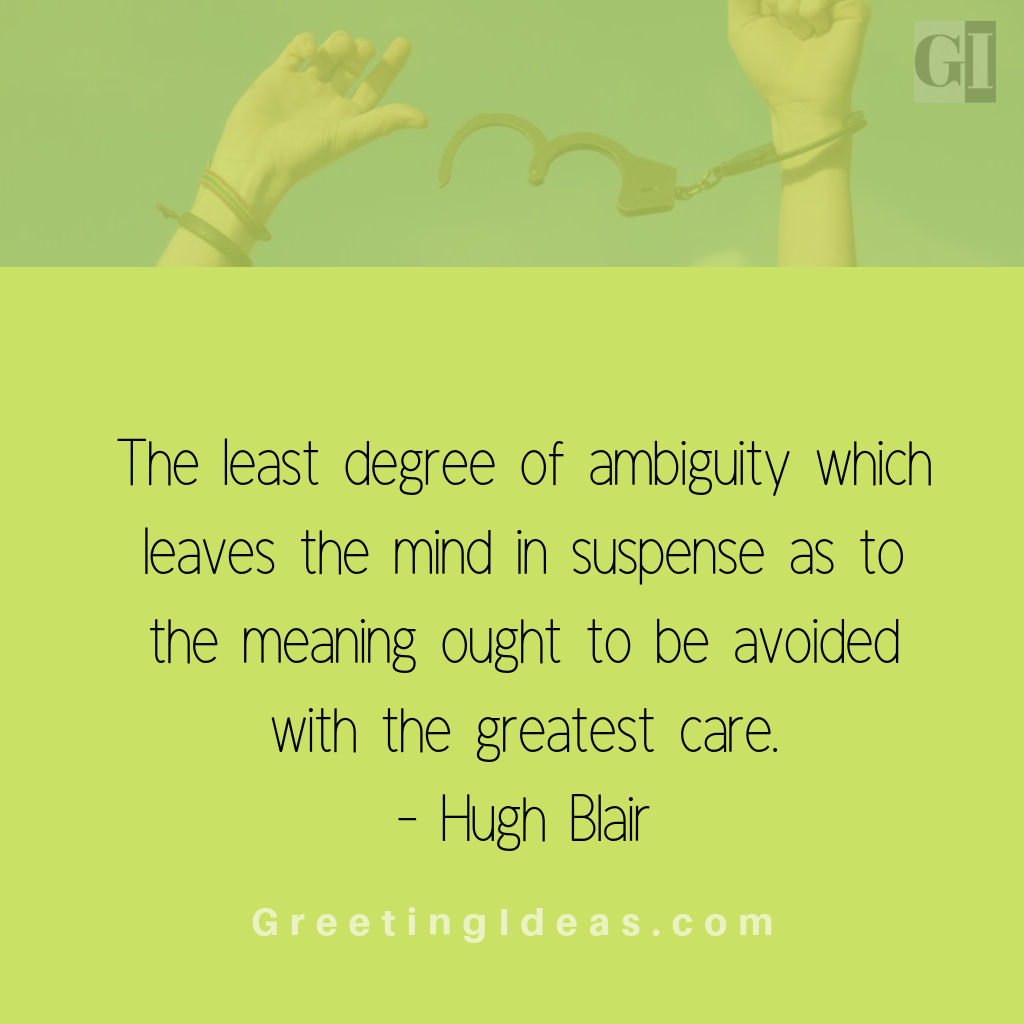 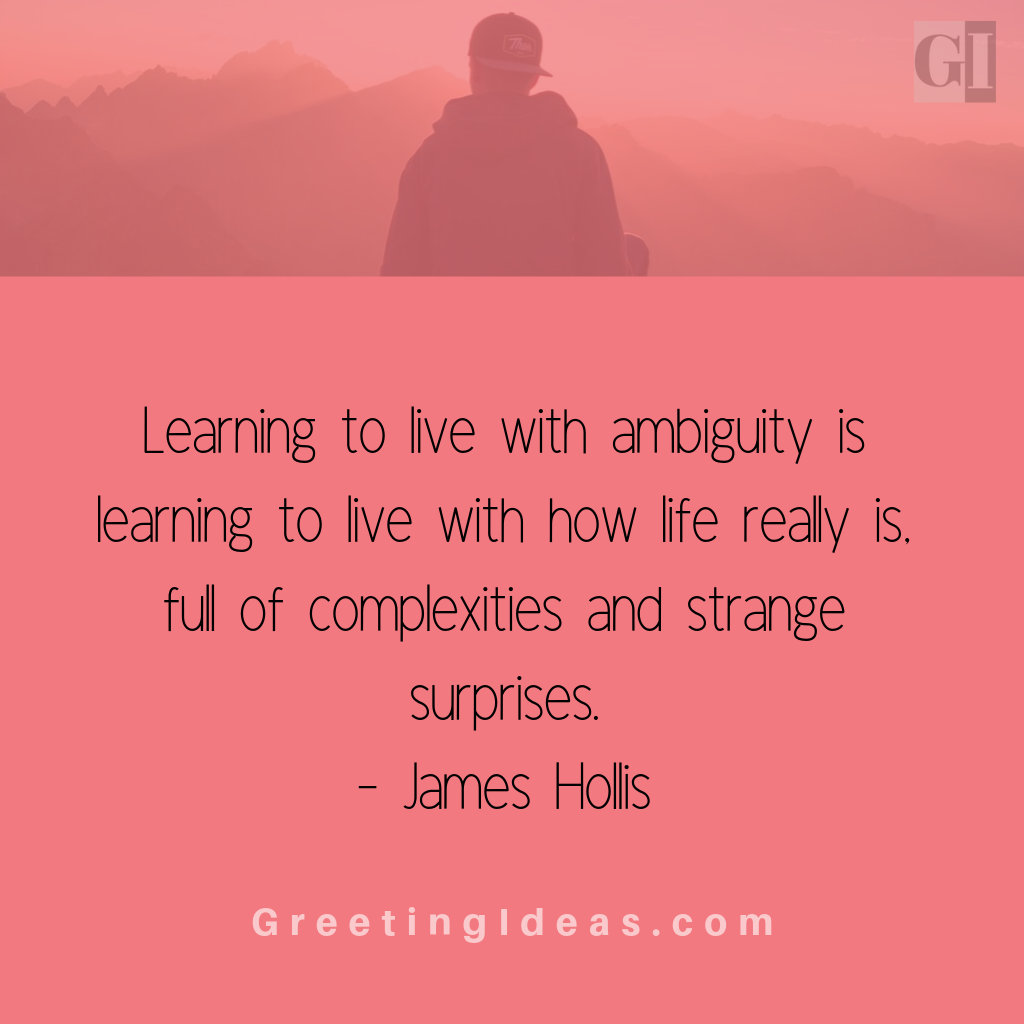 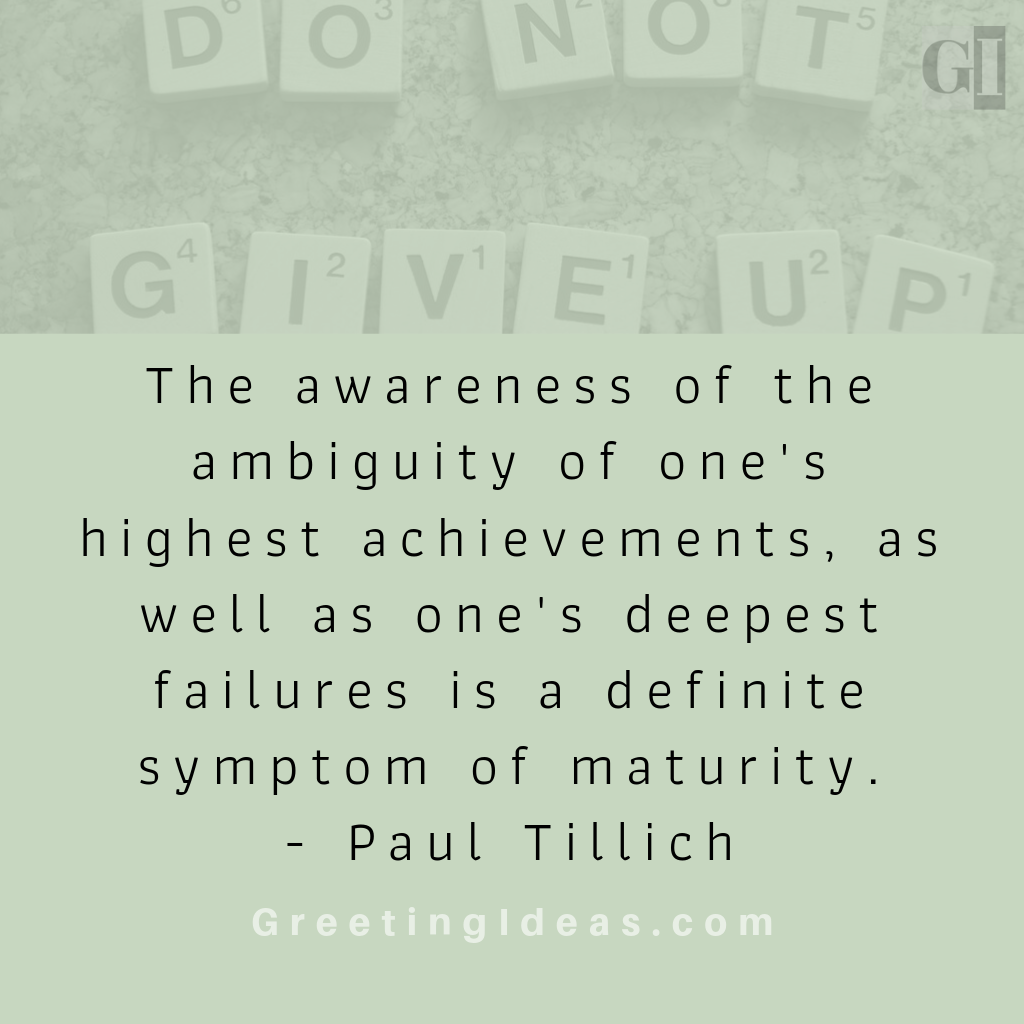 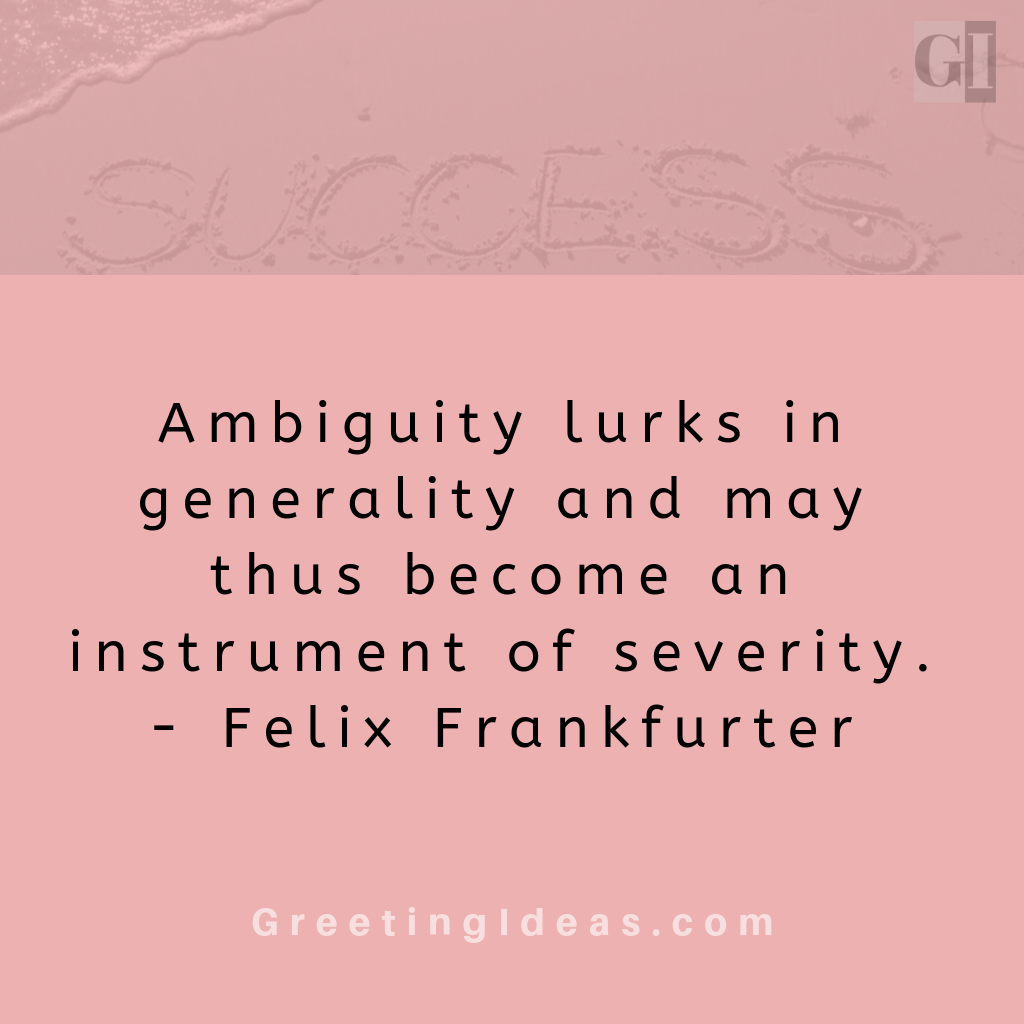 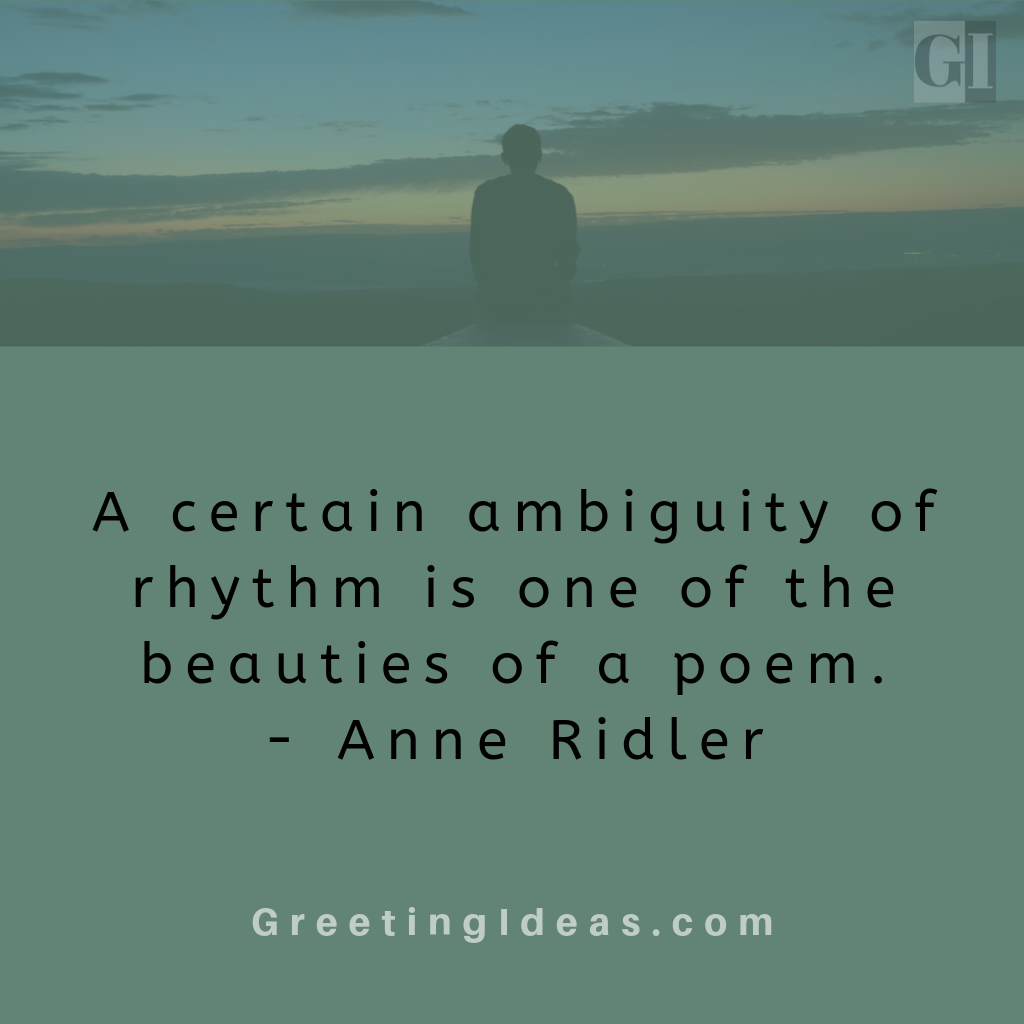 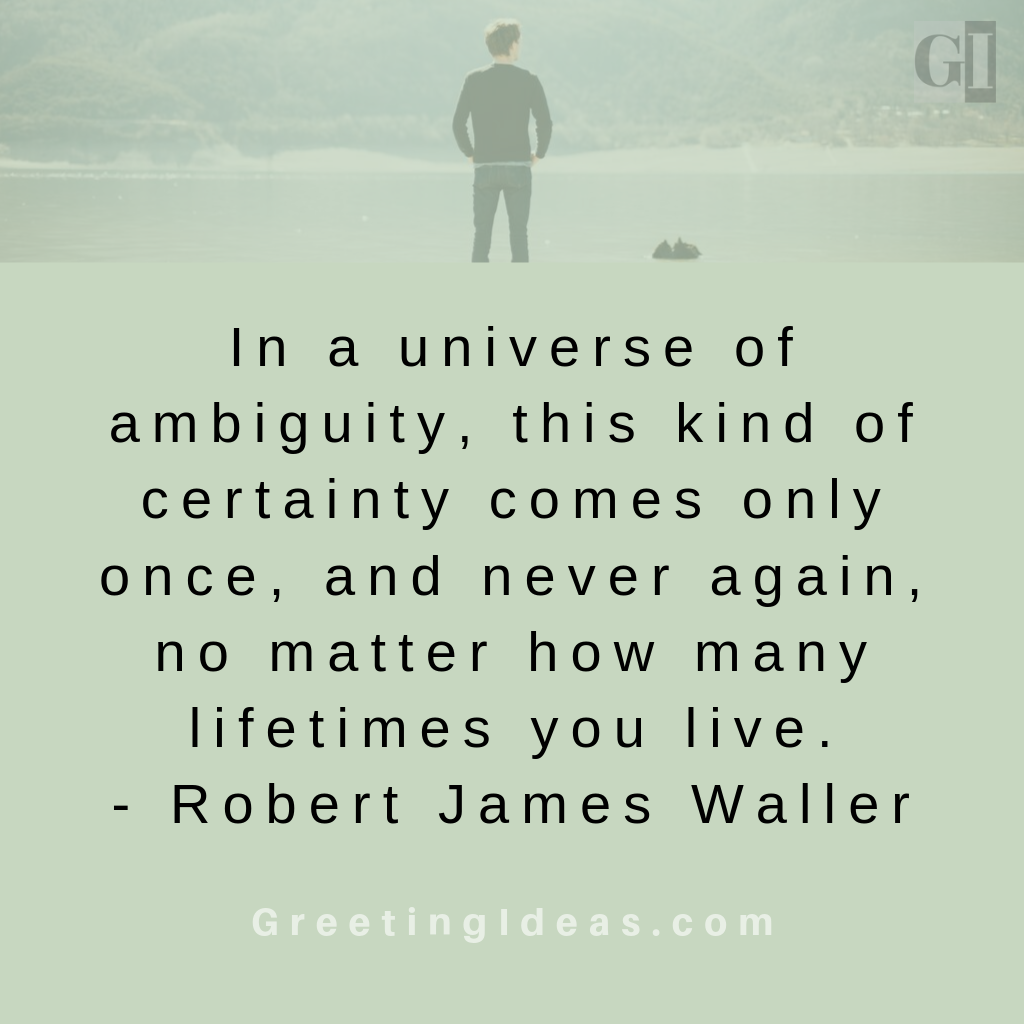 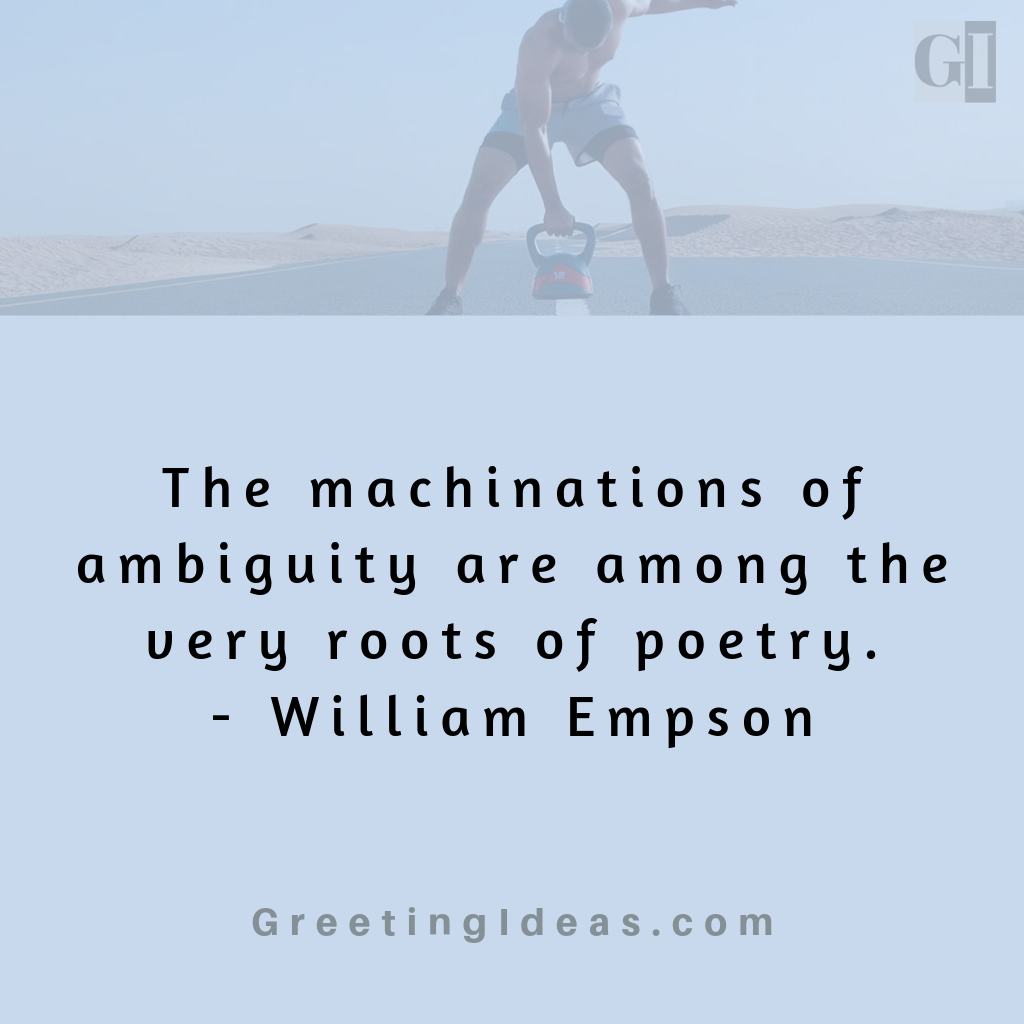 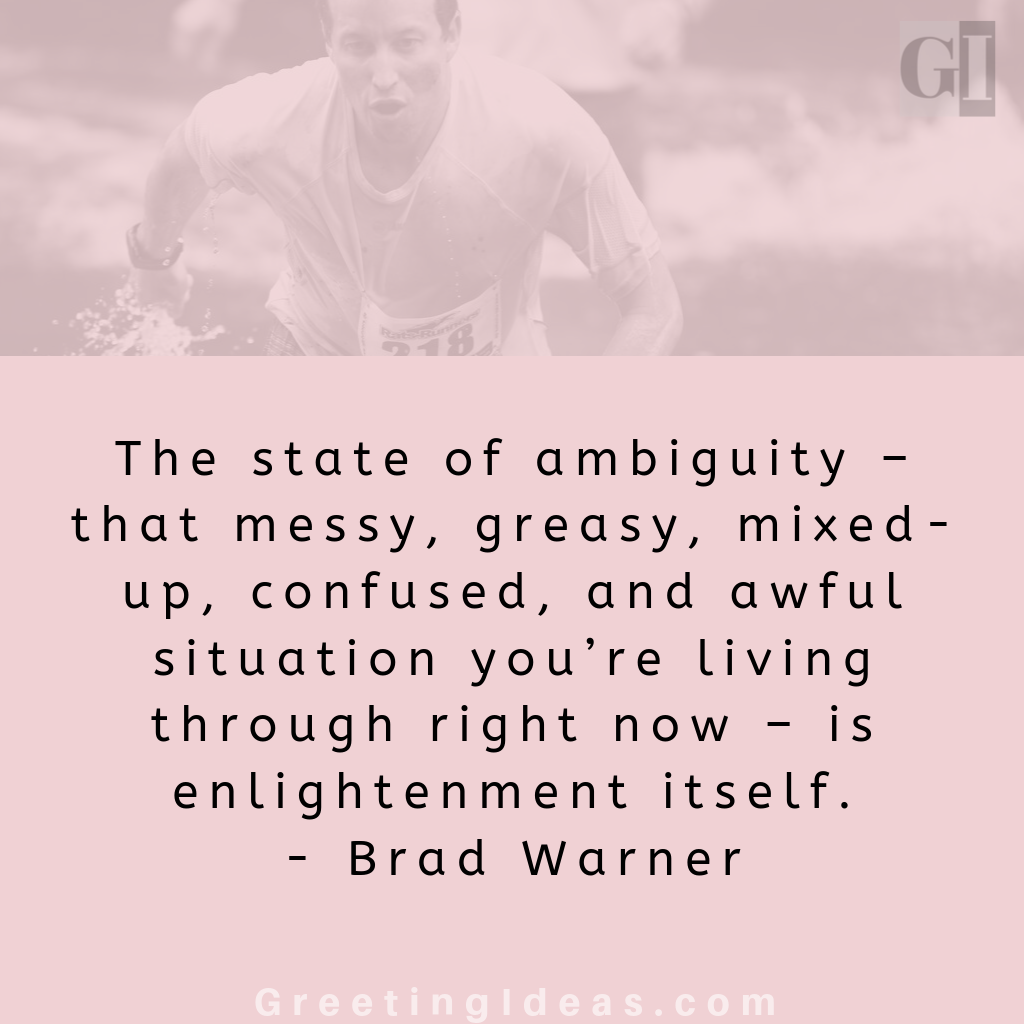 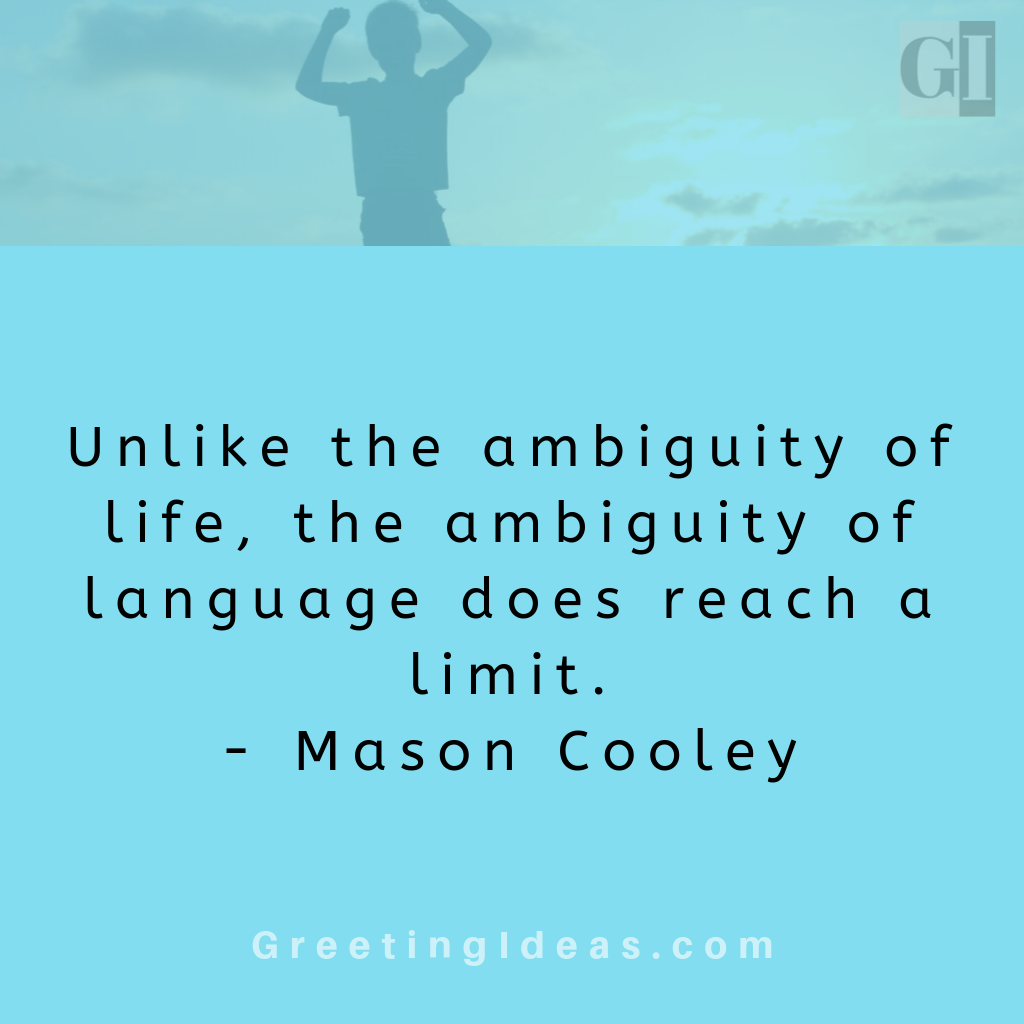 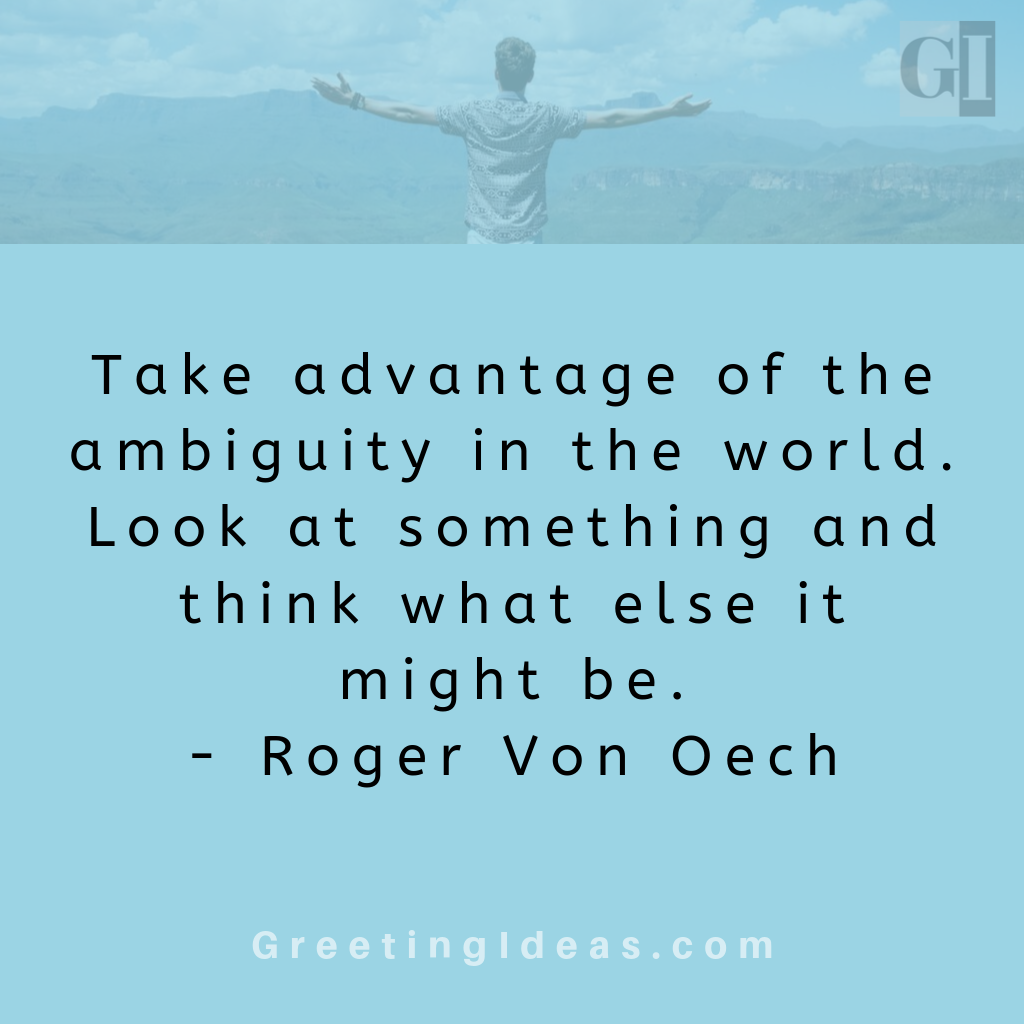 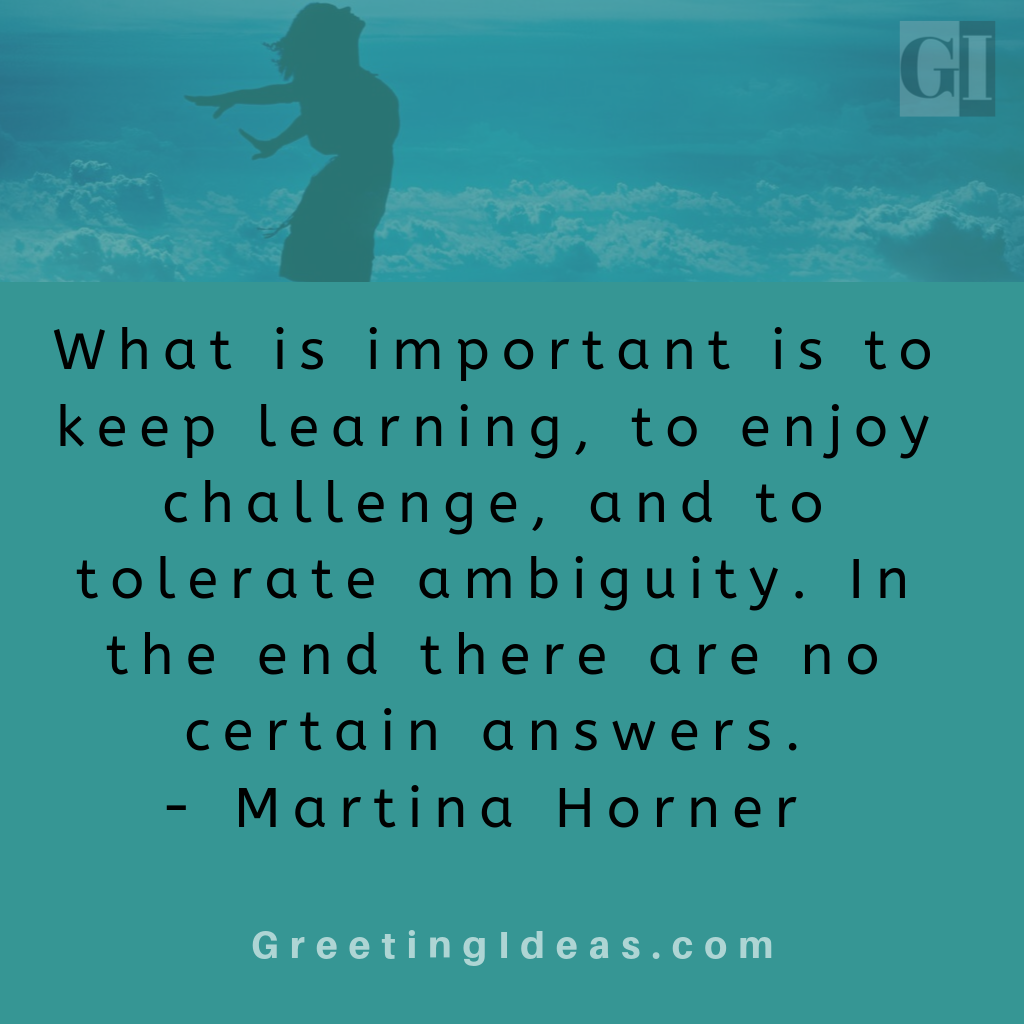 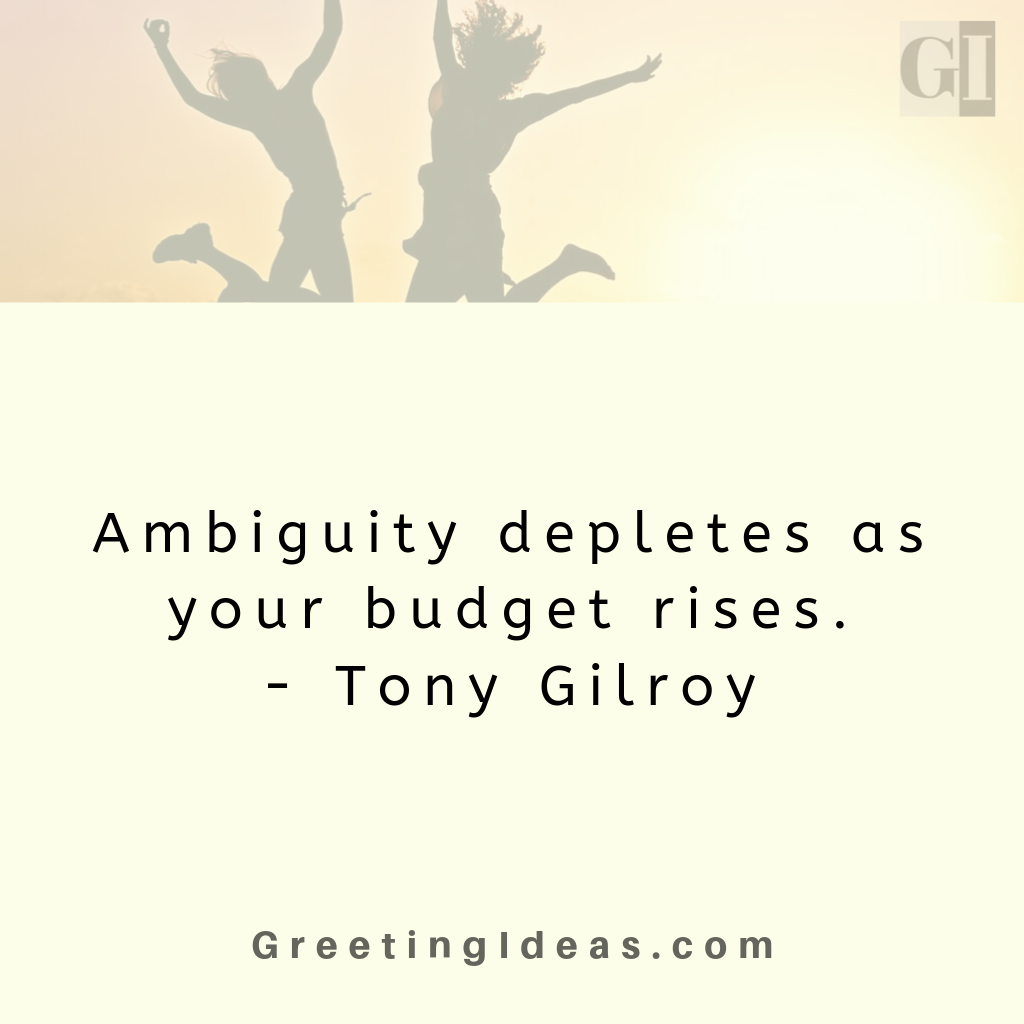 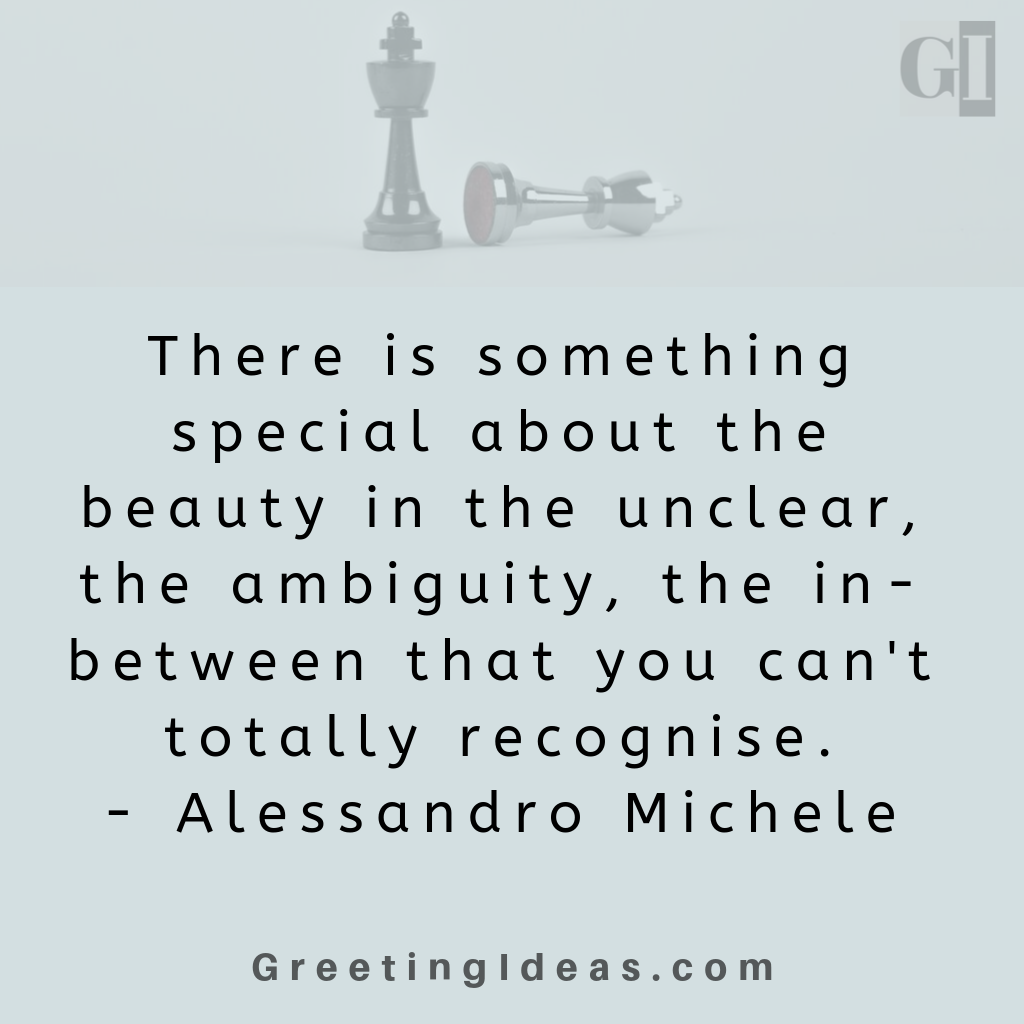 Also, which ambiguity quote is your favorite? 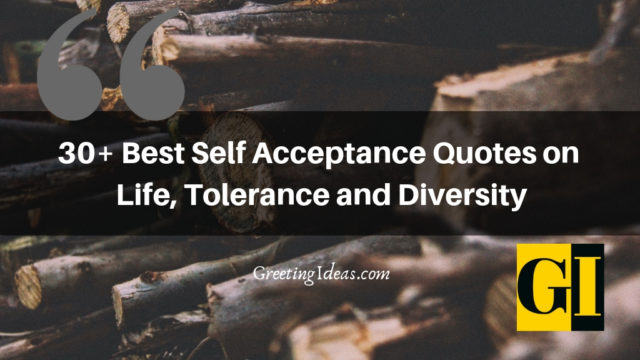 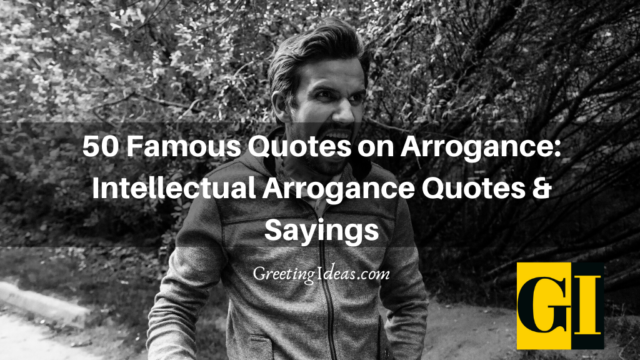 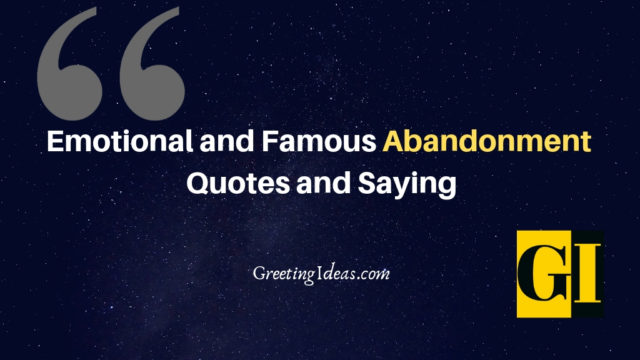 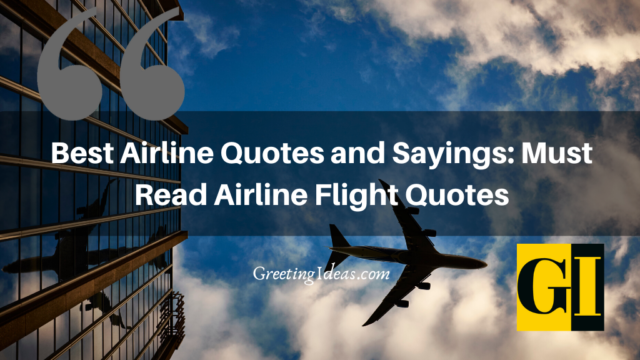 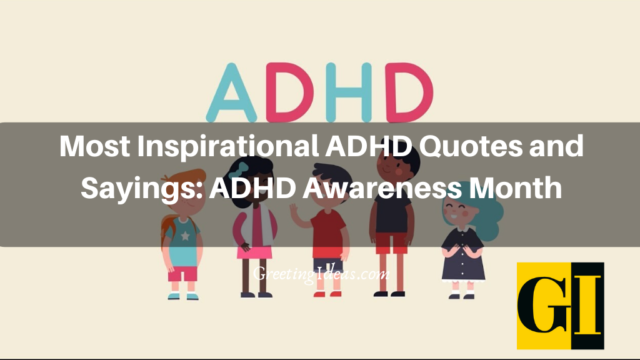 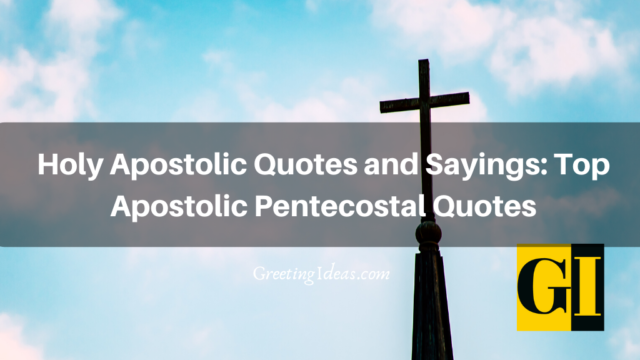 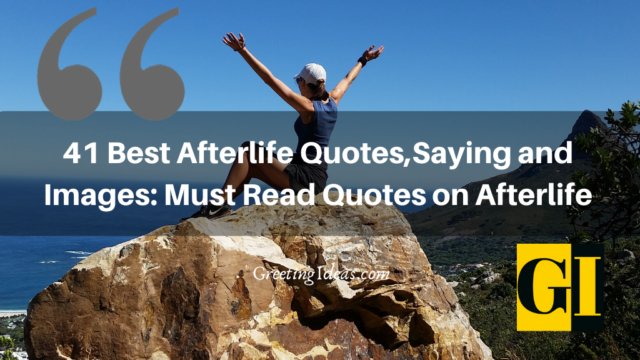 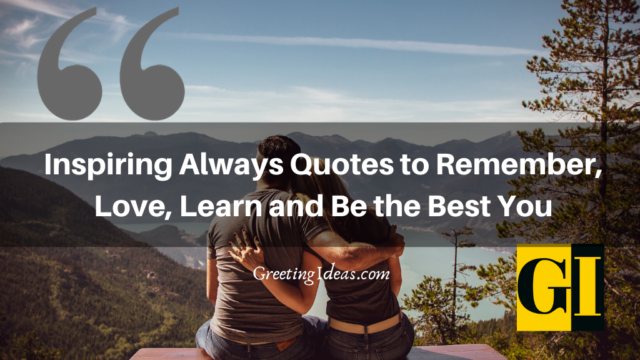 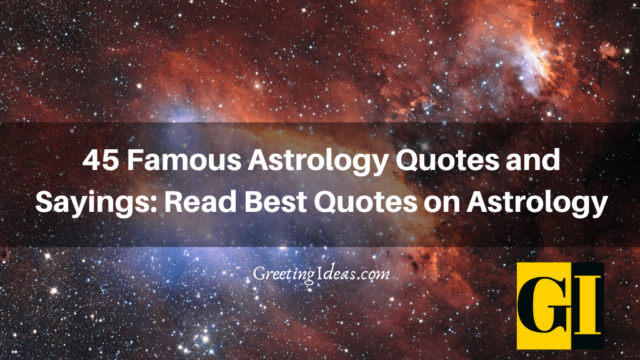 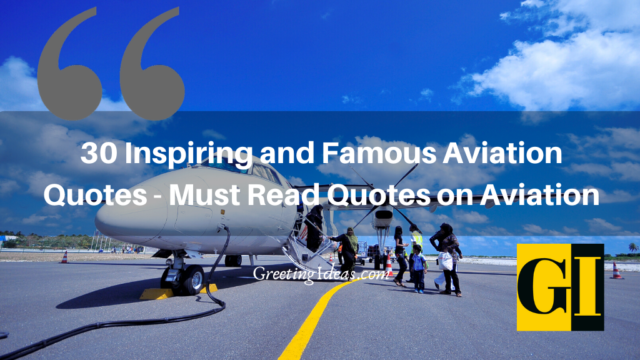