It is so tragic to receive news of the death of a young person. We feel at times that life is not fair an,d we feel a lovely soul has gone too young.

If you are right now in condolence and mourning for the demise of a dear one, our young death quotes may act as a soothing balm.

I hope our taken too young quotes act as solace and share a moment of silence and grief in the most challenging period of one’s life.

This was a massive star that lived fast and died young.
– David Burrows

The death of a baby is like a stone cast into the stillness of a quiet pool; the concentric ripples of despair sweep out in all directions, affecting many, many people.
– John DeFrain

If a mother is mourning not for what she has lost but for what her dead child has lost, it is a comfort to believe that the child has not lost the end for which it was created.
– C.S. Lewis

No farewell words were spoken, no time to say goodbye. You were gone before we knew it, and only God knows why.
– unknown

Each man carries within him the soul of a poet who died young.
– Antoine de Saint-Exupéry

Grieve not that I die young. Is it not well to pass away ere life hath lost its brightness?
– Lady Flora Hastings

The idea is to die young as late as possible.
– Ashley Montagu

Let your children be as so many flowers, borrowed from God. If the flowers die or wither, thank God for a summer loan of them.
– Samuel Rutherford

Death is a distant rumor to the young.
– Andrew A. Rooney

There’s no tragedy in life like the death of a child. Things never get back to the way they were.
– Dwight D. Eisenhower

Fairness doesn’t govern life and death. If it did, no good man would ever die young.
– Mitch Albom

Death is as near to the young as to the old; here is all the difference: death stands behind the young man’s back, before the old man’s face.
– Thomas Adams

Live life to it’s fullest or it may seem like you died young.
– James Wattersmith

Think of your child, then, not as dead, but as living; not as a flower that has withered, but as one that is transplanted, and touched by a Divine hand, is blooming in richer colors and sweeter shades than those of earth.
– Hooker

You have lost a child nay, she is not lost to you, who is found to Christ; she is not sent away, but only sent before; like unto a star, which going out of our sight, doth not die and vanish, but shineth in another hemisphere.
– Rutherford

Please share it with your loved ones and in social circles. 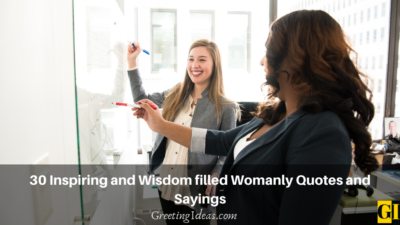 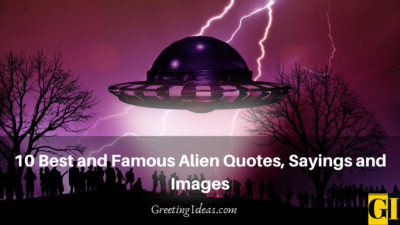 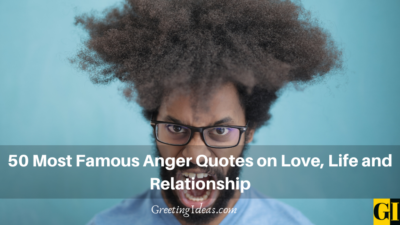 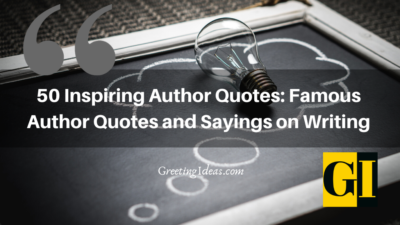 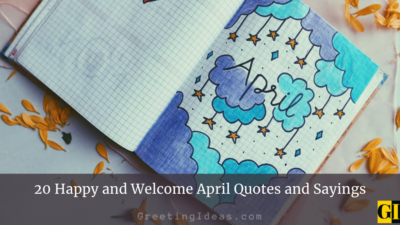 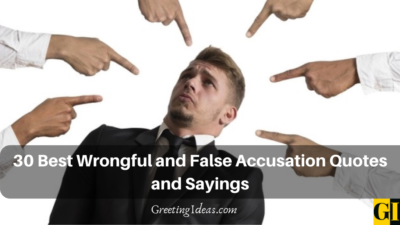 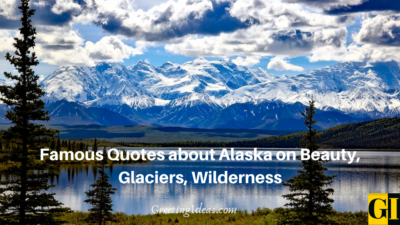