If you are looking for inspirational quotes for the month of April, we have some great collections for you to read and enjoy.

April is a beautiful transition month from the harsh cold winters to a breezy spring season with new flowers ready to bloom.

Spiritually, April is known as the month of Aphrodite, meaning, the month of love, beauty, newness, youth, and rebirth.

Why April is the best month?

Do you know Daisy and sweat pea are known as April’s birth flowers?

In many Hindu Calendars, April is considered as the starting of the year instead of January month.

Apart from the fool’s day celebrated on the 1st of April, there is much more to the month of April.

Many famous poets and writers, including William Shakespeare, Mark Twain, have some beautiful April quotes sayings praising the natural beauty that comes with the month of April.

What is special about the month of April?

April fools day is widely celebrated with pranks, fun, and memes on the 1st of April. There are some April fool quotes from famous personalities. Be sure to check it out.

Many other important days such as Earth Day, Easter, and Buddha’s birthday all fall in the month of April.

Here cometh April again, and as far as I can see the world hath more fools in it than ever.
– Charles Lamb

A gush of bird-song, a patter of dew, A cloud, and a rainbow’s warning, Suddenly sunshine and perfect blue– An April day in the morning.
– Harriet Prescott Spofford

Some people can’t be fooled on April Fool’s Day because they were fooled too many times during their entire lifetime.
– Akash B Chandran The April winds are magical, And thrill our tuneful frames; The garden-walks are passional To bachelors and dames.
– Ralph Waldo Emerson

April hath put a spirit of youth in everything.
– William Shakespeare

April weather, rain and sunshine both together.
– English Country Saying April fool, n. The March fool with another month added to his folly.
– Ambrose Bierce

Sweet April’s tears, Dead on the hem of May.
– Alexander Smith

Why are people so tired on April 1st? Because they just finished a 31-day March.
– unknown

April is a promise that May is bound to keep.
– Hal Borland

If April showers should come your way, they bring the flowers that bloom in May.
– Buddy de Sylva Our spring has come at last with the soft laughter of April suns and shadow of April showers.
– Byron Caldwell Smith

April Fools gone past, and you’re the biggest fool at last.
– unknown

The first of April is the day we remember what we are the other 364 days of the year.
– Mark Twain I hope you enjoy reading our happy and funny April quotes collection.

Do you love the Spring season and what is ‘April month’ according to you? 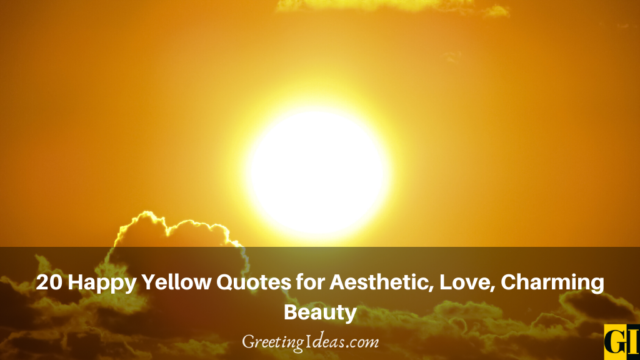 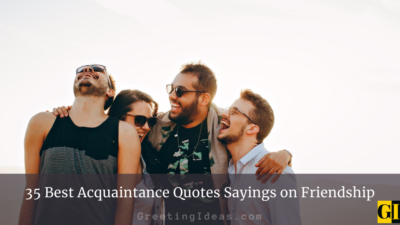 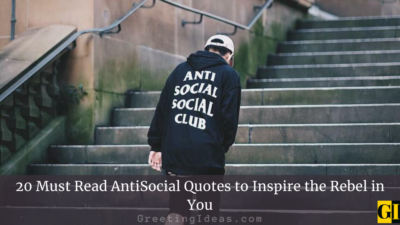 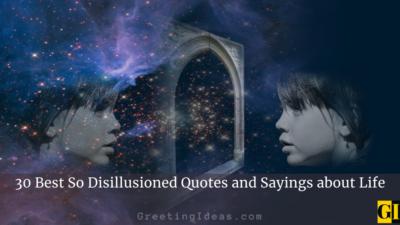 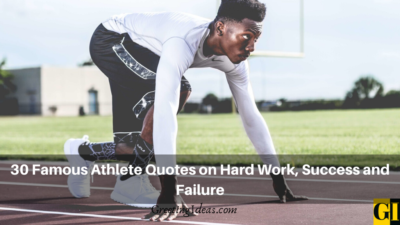 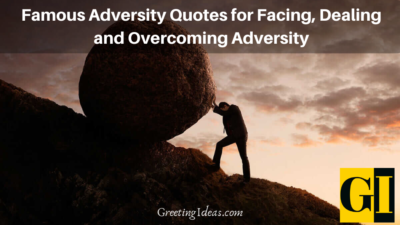 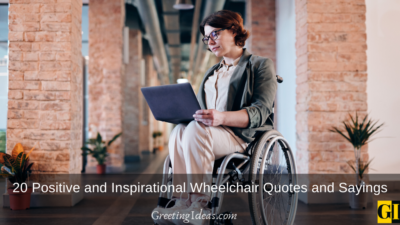 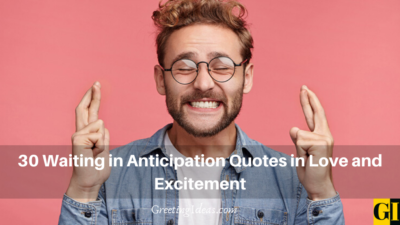